Where do I enter FTD.com Coupons?

Are you having trouble finding where to enter the coupon or gift card into the FTD website? Follow these few steps, and you shouldn’t have a problem. This tutorial is designed to answer the question “Where do I enter FTD.com Coupons?”. From the main home page of the FTD.com website navigate to the product you intend to purchase then start with step 1. 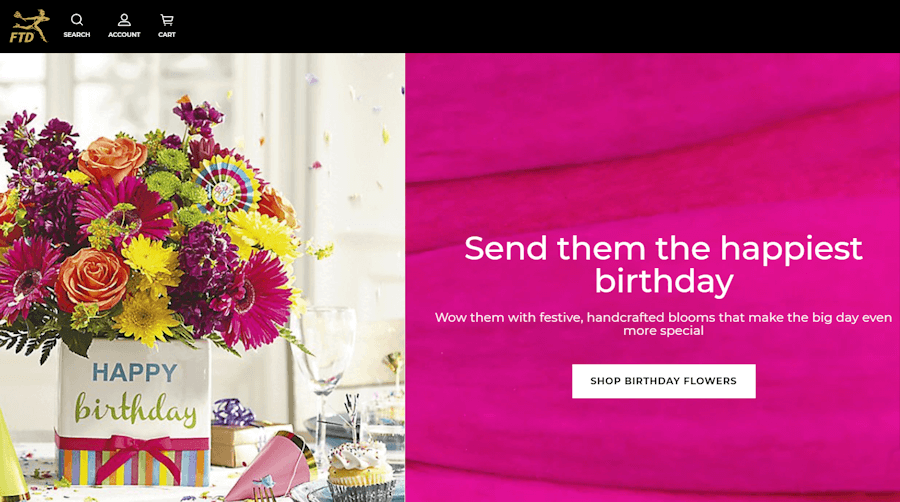 Where do I enter FTD.com Coupons? 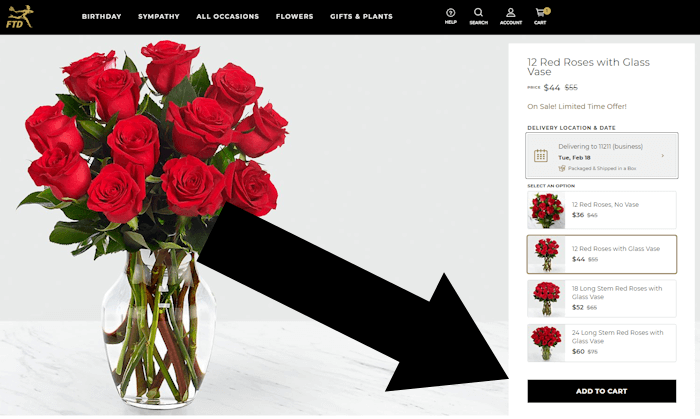 On the right-hand side of the page, click CHECKOUT 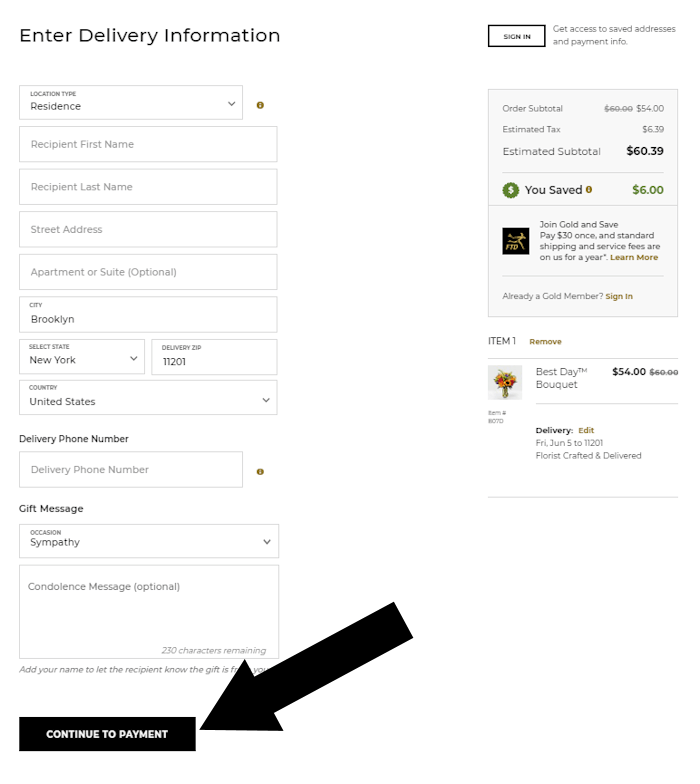 NEXT PAGE$
Few flower shops could match the rich history of FTD. The story begins in 1910 and has all the elements of a classic American success story. In that year a number of scattered flower shops all agreed on something that would benefit them all. They would refer sales from out of town customers to each other and form a loose coalition. Customers would be able to deal with a local supplier who they knew (remember this was 1910!), and at the same time, the businesses would be able to earn money serving a much larger client base. Because it was 1910 and the communication between the store owners was through the telegraph, they decided on a unique name that well described their enterprise. They called themselves Florists’ Telegraph Delivery. Do you see what they did there? FTD was born and by 1914 they had chosen their logo. Of course, times change, and soon the telegraph was no longer the communication tool of choice. Also, as the world became a smaller place through mass transportation, a new name was chosen that made use of the same famous three letters FTD. From 1965 they renamed themselves Florists Transworld Delivery.